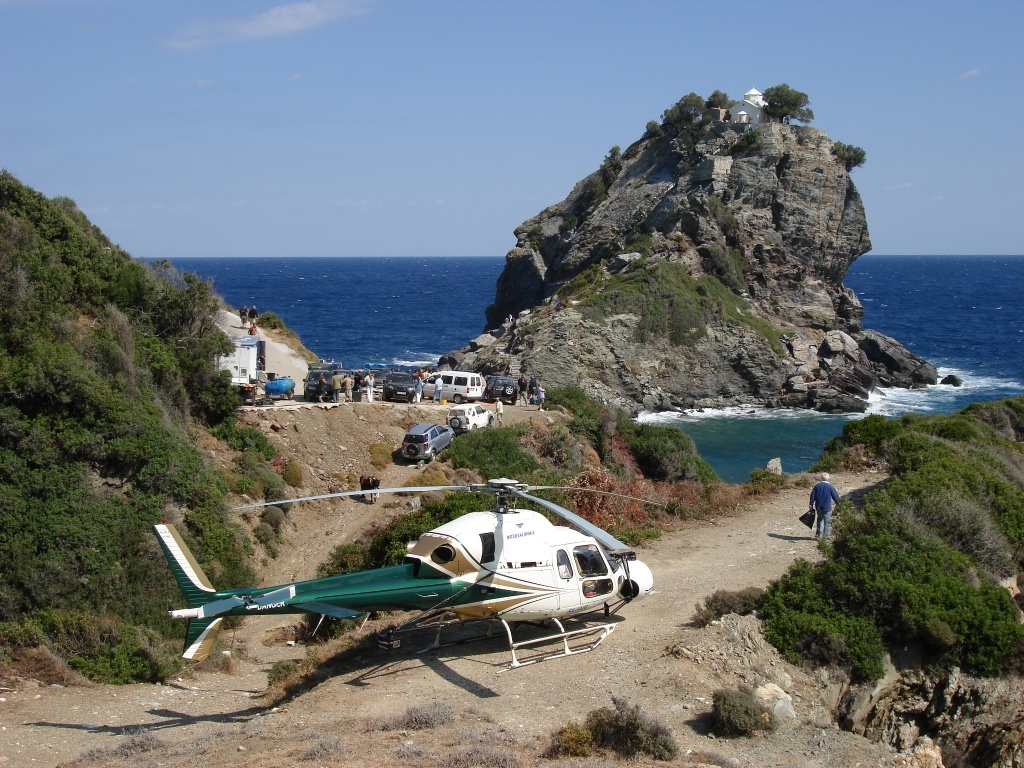 Thanks to our diversified fleet, we can perform aerial shooting with single-engine and twin-engine helicopters which are ideal to fly over towns, shoot sports events (cycling, car racing, motorcycling, rally, yachting etc.), commercials and movies. Besides simple shoulder camera shooting, we offer the possibility to install on the helicopter all kind of equipment certified by EASA FORM 4, such as Wescam, Cineflex and Camera Mount.

To view the trailer please click on the picture

Click on a small to view a large one