We changed the data in aerial work!

To provide you with the best package for your needs, ROTORS has selected and uses types of helicopters that are world leaders in transport external load. It is connecting to the largest European operators so that it can cover your needs with whatever aircraft are needed for the project, anywhere in Europe in Asia and the Middle East.

It is already trusted and used by government agencies and the biggest construction companies. Why not you? 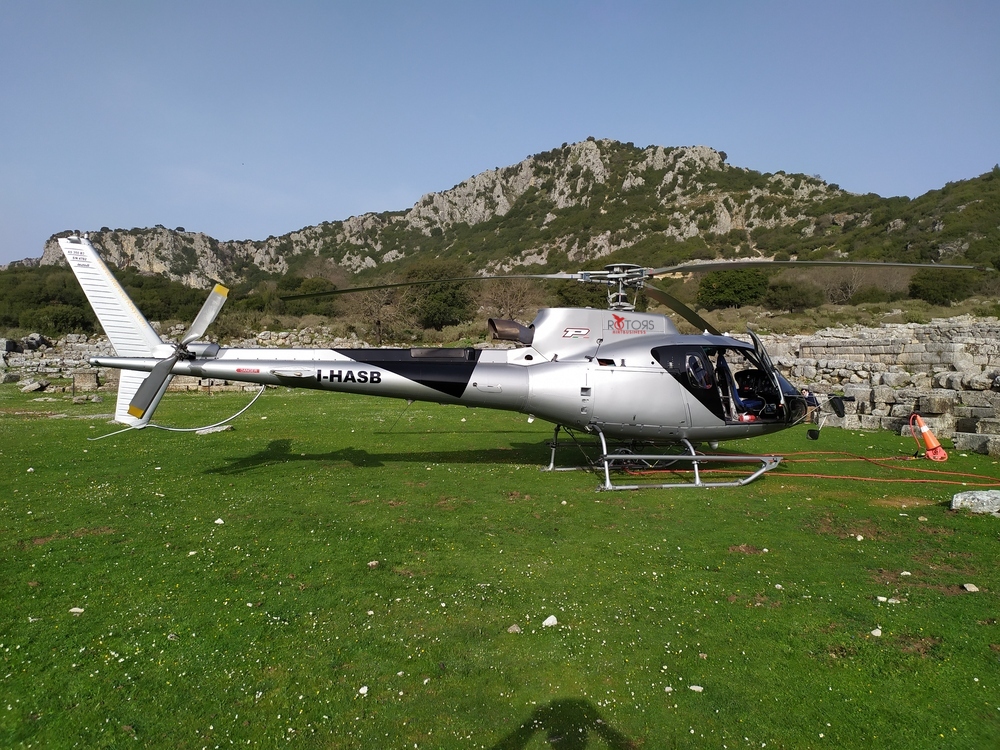 The Airbus H125 is up to the most rigorous high and hot missions, able to transport its own empty weight with an impressive sling capacity of 1,400 kg (3,086 lb). Increased performance in high and hot environments will soon be certified to improve hover ceiling OGE at MTOW up to 12,600 ft (up to 13,400 ft with BLR FastFin®). For external loads at 7,000 ft at ISA, operators can gain up to 140 kg (up to 190 kg with BLR FastFin®). 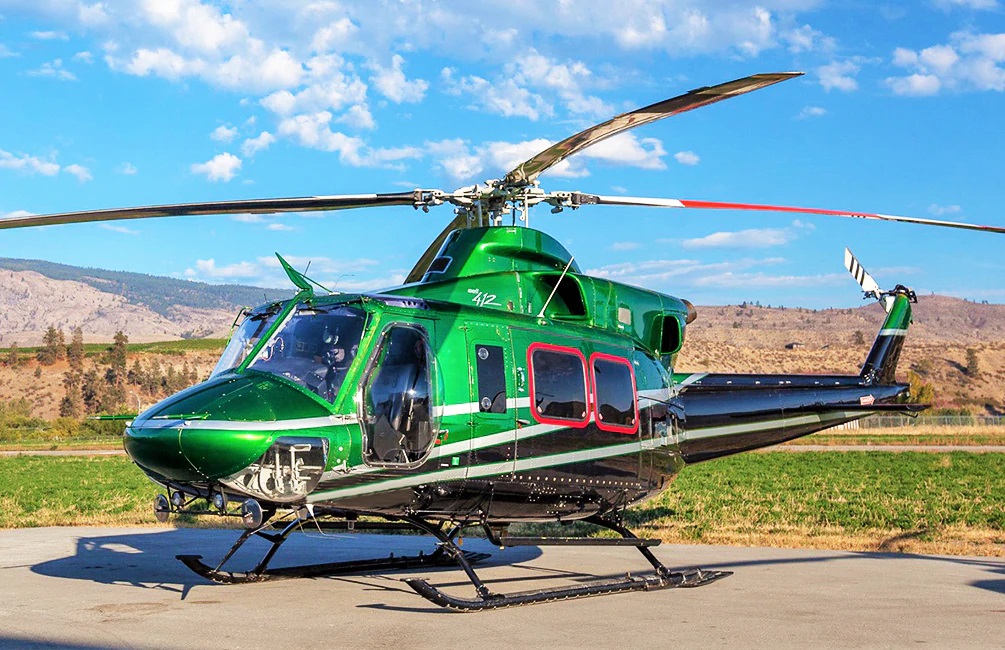 The 412 helicopter is manufactured by Bell Helicopters and AgustaWestland under a licensed production arrangement for the European, African and Middle East civil and military markets.

The development of Bell 412 began in the 1970s with the conversion of two Bell 212 helicopters into Bell 412 prototypes.

The first flight of the Bell 412 was completed in August 1979 and the Agusta Bell AB 412 first flew in January 1981. Since then, 869 were produced and are operational worldwide, including 260 manufactured by AgustaWestland.

The Lama owes its name to the fact that it was designed for operation at high altitude. The project for this variant of the Alouette originated in late 1968 in response to an Indian Air Force requirement for an aircraft capable of operating in the Himalayas, and a similar need on the part of South American air forces operating in the Andes.

The Lama holds the absolute all class-altitude record (12.440m) for aerial work and transport around the mountain summits of the Himalayas and Andean Cordillera.

But after nearly 45 years of service, the Lama is slowly being retired — and it is being left to the H125 to continue the fine high-altitude tradition the Lama established, performing a vital array of missions in the most extreme conditions in the world. 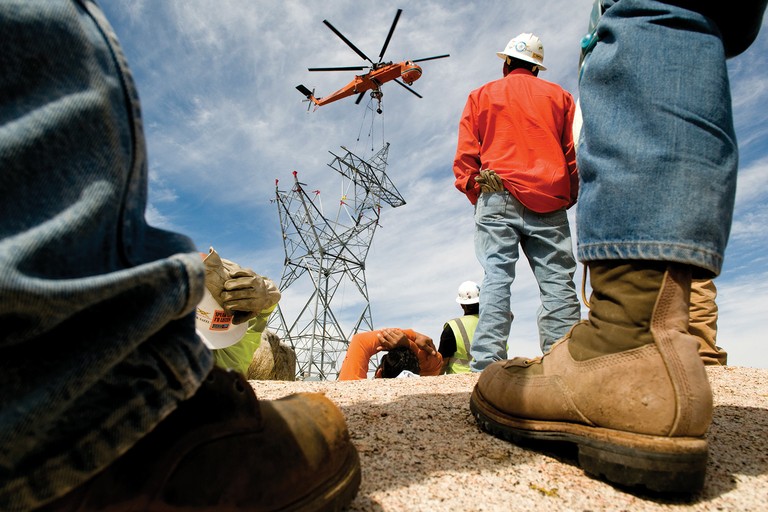 The S-64 Skycrane is a twin-engine heavy-lift helicopter designed by Sikorsky for the U.S. Army. It was first flown in May, 1962 and was an enlarged and upgraded version of Sikorsky’s first flying crane, the S-60. The initial “A” version had a 20.000 lb. payload capacity that was increased to 25.000 lbs. with the later “B” version and could lift, haul and deliver cargo on a sling or in a cargo pod under its fuselage. It also had an aft-facing pilot station that gave an unobstructed view of the load being carried and allowed for positive control of the aircraft during precision operations.